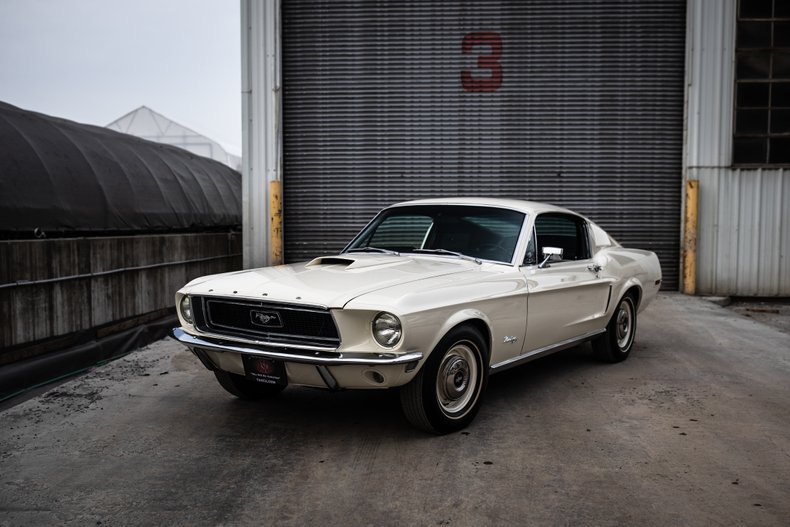 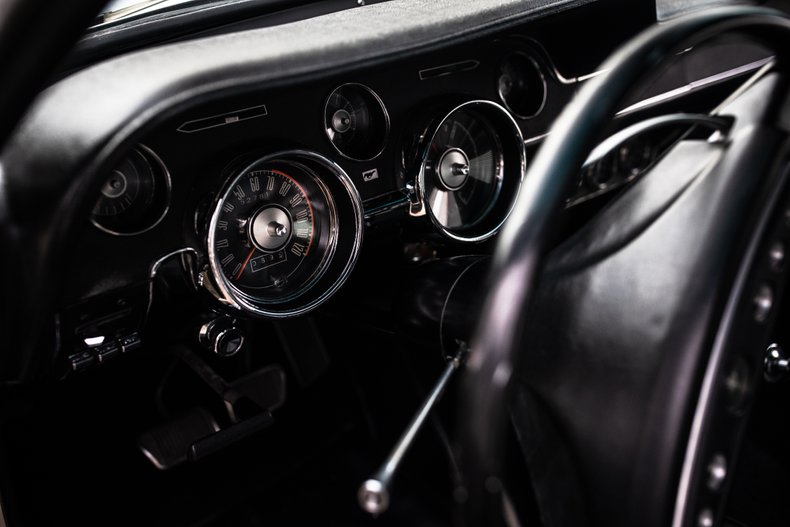 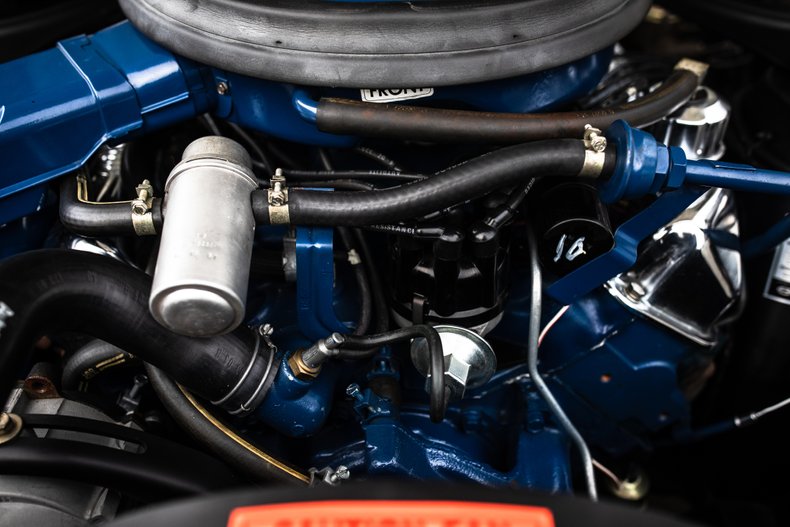 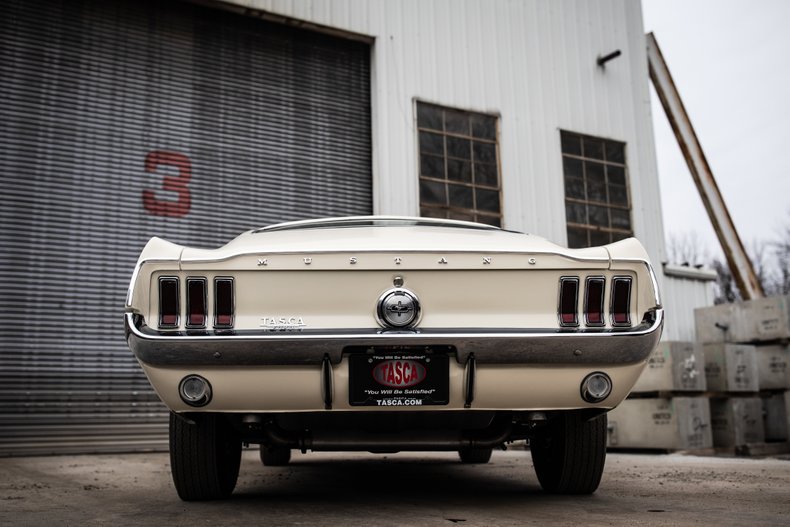 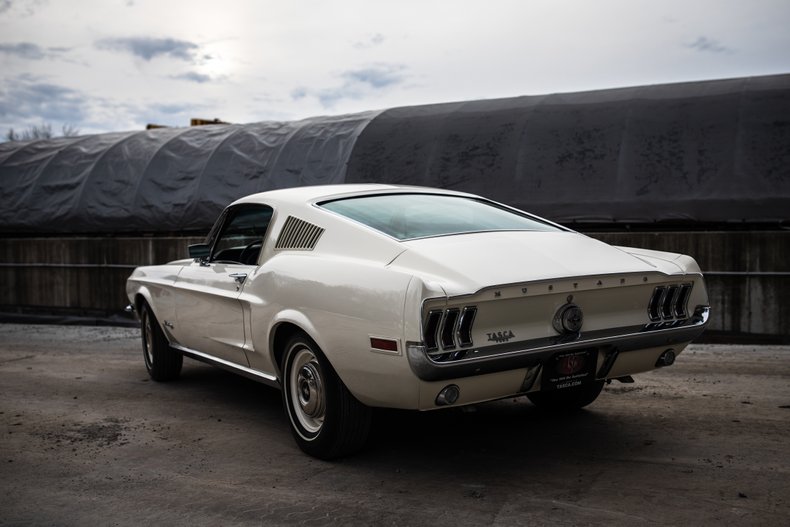 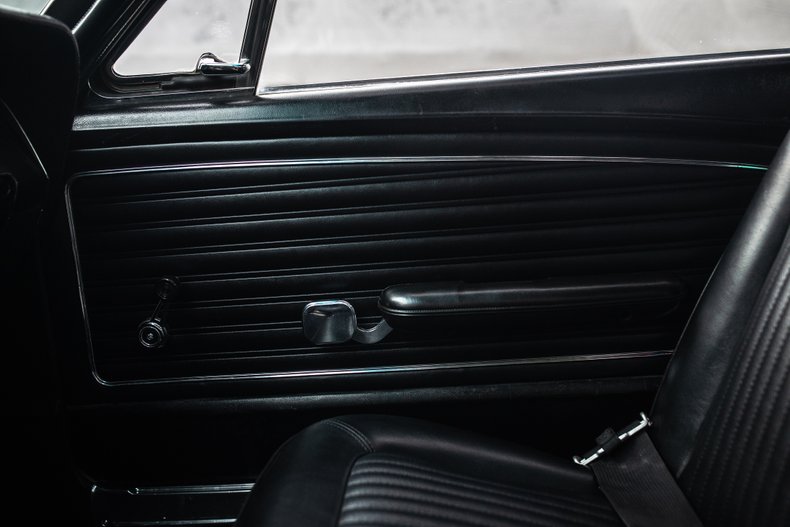 
The 1968 Ford Mustang “Tasca Lightweight Cobra Jet” was the predecessor to the factory Ford Cobra Jet. The first 50 fastbacks were produced at “Lightweights”. The idea for this car was born from Bob Tasca who was disappointed in Ford's performance with the 390ci; he went through the Ford Parts Catalog and modified his test car “KR-8” with a 428 “Police Interceptor” with 406 heads, GT390 camshaft and other components readily available from dealership parts bins. Together with his engine builder, John Healey, they built what Ford should have. His point, Ford already had the pieces to offer a Mustang that could compete with GTOs and SS Camaros. The publicity awoke a sleeping giant. In January 1968, Ford sent five Wimbledon White Mustang fastbacks to the NHRA's Winternationals. Specially built as “lightweights” without seam sealer or sound deadener and equipped with a 428 that incorporated many of Tasca's modifications; the Mustangs ripped through the Super Stock field with Al Joniec defeating Hubert Platt in a Ford vs. Ford final.

Bob Tasca drove his first car from Rhode Island to Dearborn, MI to Ford to show the reliability and to have Ford test the car. The next year, Ford Motor Co. adopted his recipe and the new performance Mustang was dubbed the “428 Cobra Jet”.

This car was then purchased by another top tier muscle car collector who performed a full rotisserie restoration with all of receipts included.

This is a true investment grade Muscle Car.