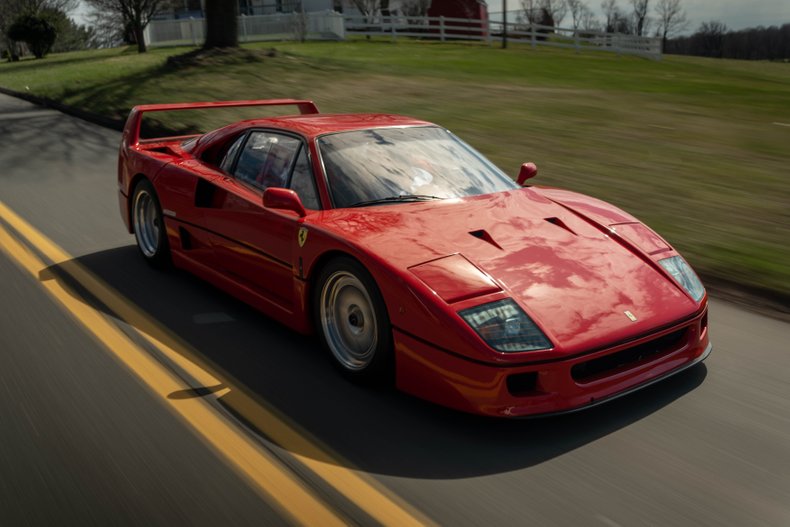 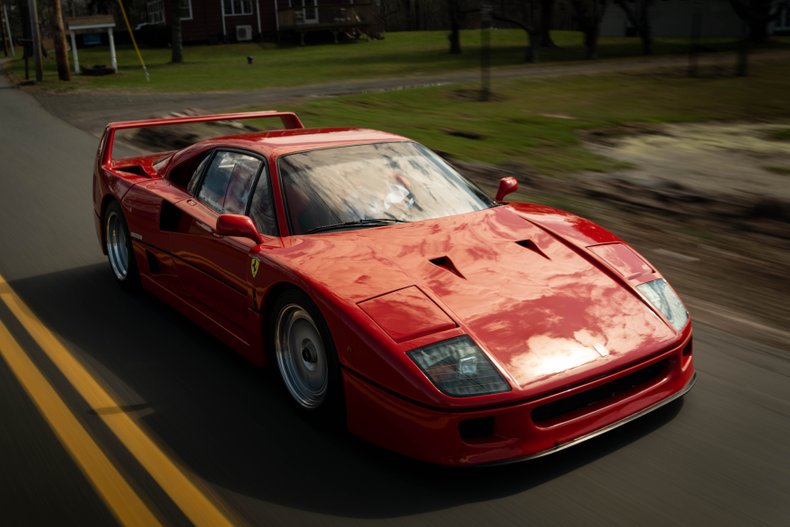 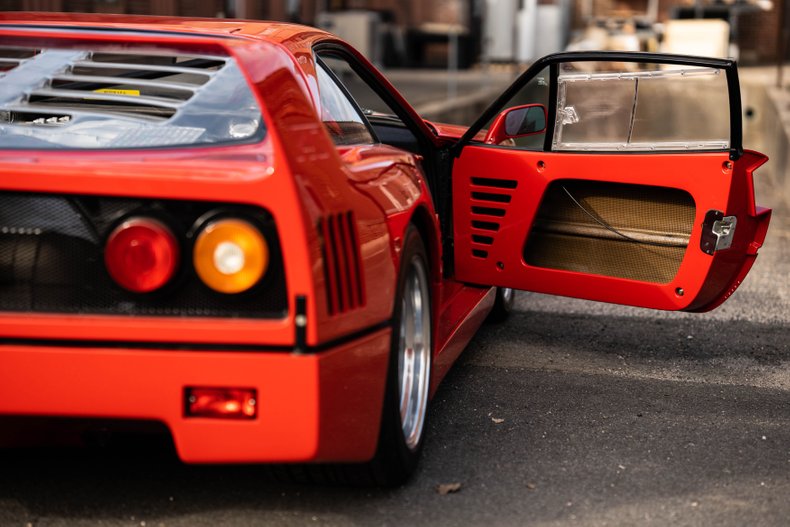 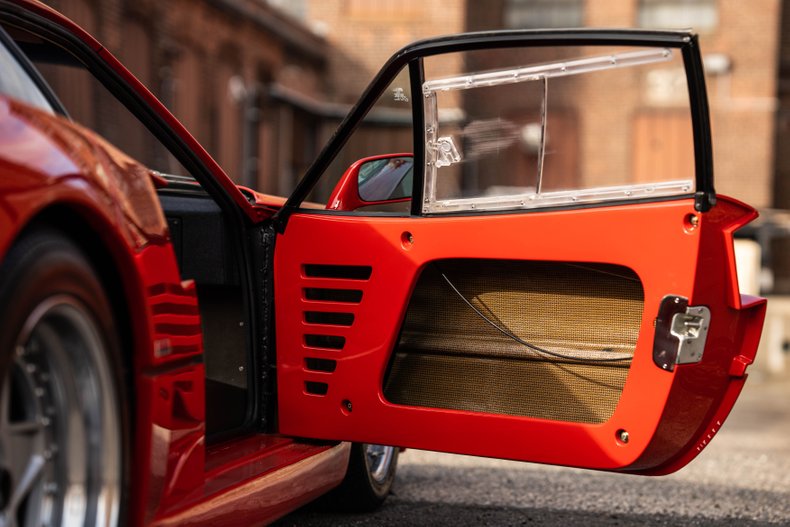 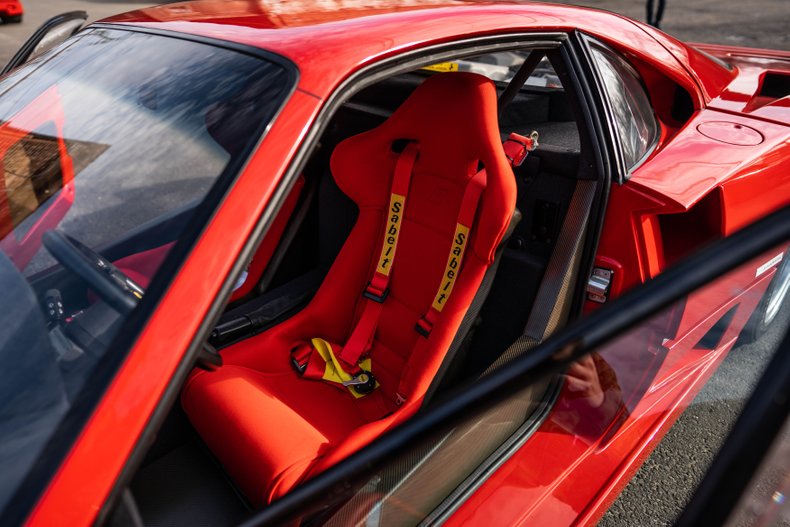 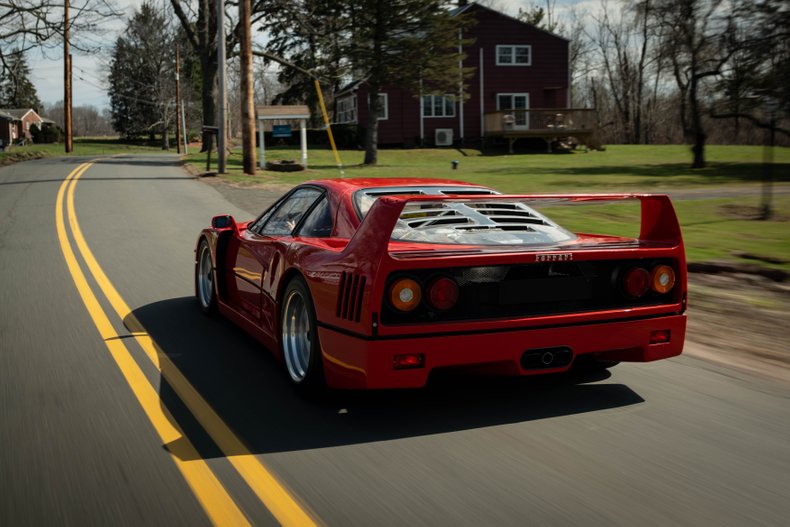 The F40 is a car that needs no introduction. Produced from 1987-1992. It was the final car than Enzo himself was personally involved with before his passing. It was built to mark the 40th anniversary of Ferrari producing road cars. It was an evolution of the 288GTO Evolution. It was as close to a road going race car that you could produce. The F40 is one of the most iconic designs ever penned and has stood the test of time by even wooing young enthusiasts today just as it did 30 years ago. When it was produced, it was the most expensive road car produced at a cost of $400,000.

Powered by a 2.9liter Twin Turbo V-8 and pumping out 479hp and 426 lb-ft of torque; it propelled the roughly 2,900lb car to 0-62mph in 4.7 seconds with a top speed of 199mph. The F40 was outfitted with an all new revolutionary Pirelli P-Zero “Asymmetric” tire that had Kevlar into the tire.

Of all of the supercars, the F40 provides the most raw and analog experience, it keeps your arms up when driving compared to its older and younger brethren.

These “Plexi” cars had significantly lighter weight doors as they didn't have window tracks, the entire door was bare and the interior had a large cutout. These are the most sought-after examples of the F40.

This is a 2-Owner 4,400km (2,734 miles) example complete with Classiche Certification, books, tools, luggage and a recipient of a recent full major service. This is in the top 1% of F40's and in the top of the heap of investment grade super cars.

This car was complete with books, tools and we sourced a luggage set to include with the car to make it that much more complete.