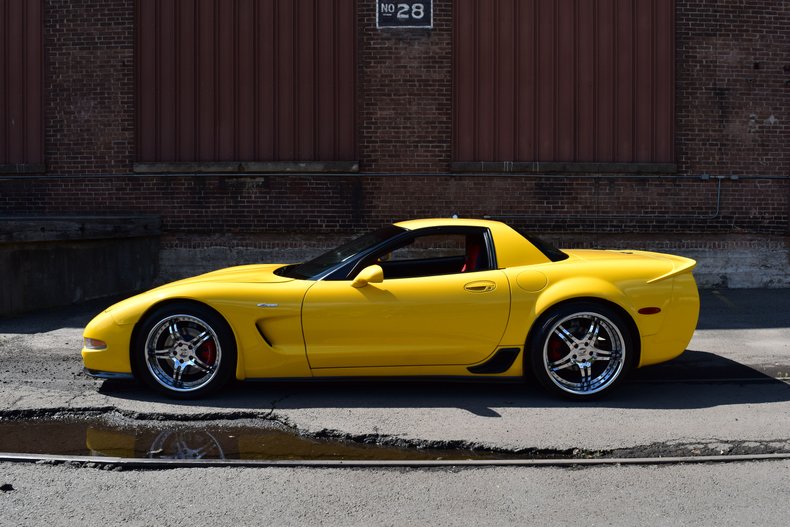 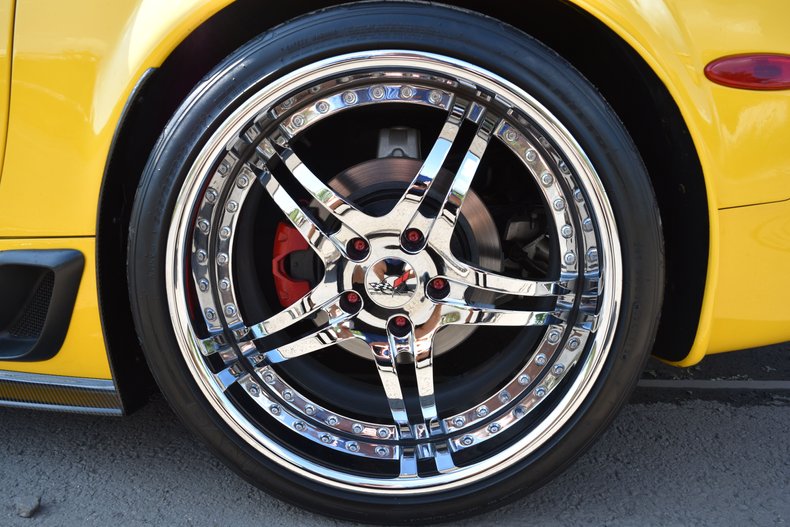 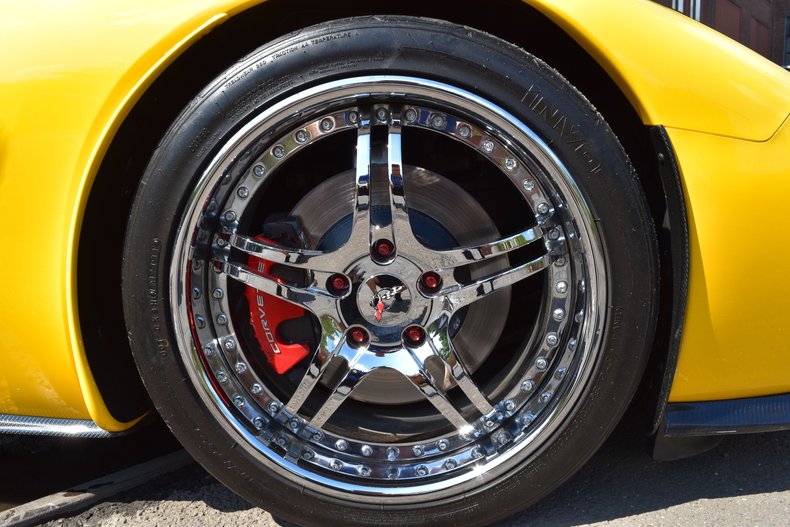 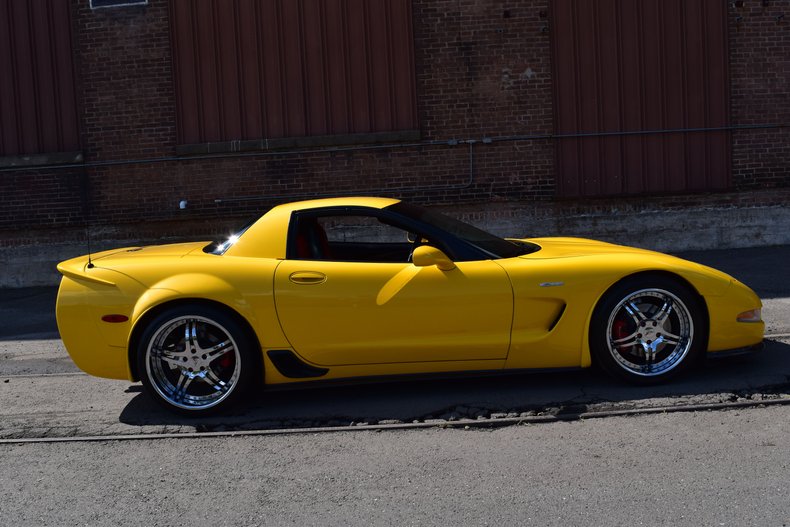 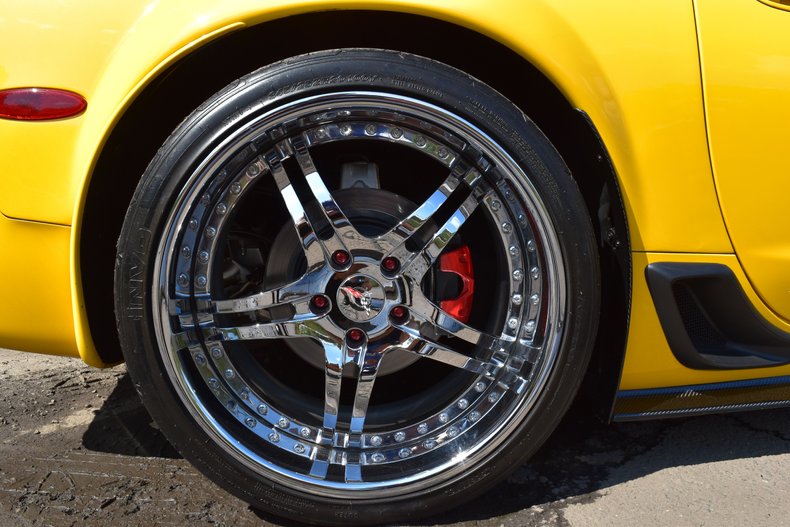 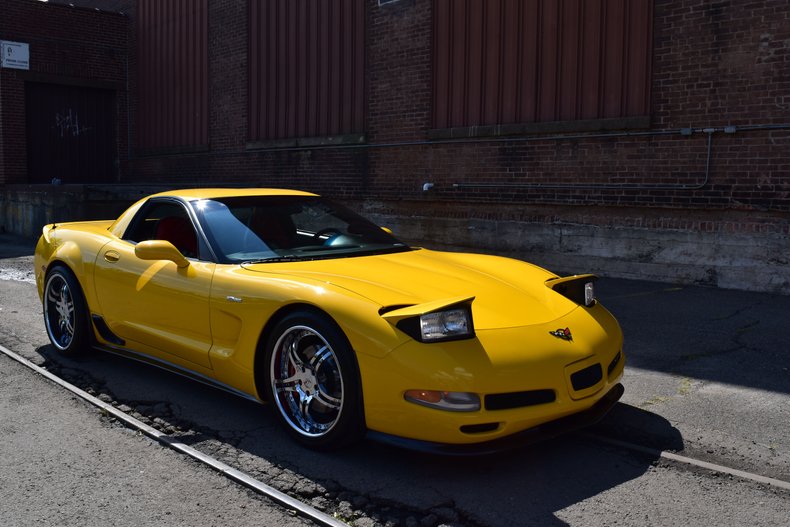 2001 was the first time the, “ZO6” moniker was used since 1963. The, “ZO6,” package was made to go racing, lightweight, higher performance upgrades, such as better brakes and stiffer suspension. When the C5 was launched in 1999, the plan from the beginning of the design in 1996 was to go racing with this model, hence the C5R was born and in 2001, the ZO6 was born and in production ever since. Before the ZO6 was born as an option, the fixed roof coupe (FRC), was going to be a, “cheaper” entry level model, with roll up windows, no air conditioning and stripped down. Thankfully, General Motors didn't go that direction and introduced the ZO6 model.

The second owner did tasteful mods over the past eighteen years of ownership. He has added leather seat covers, but also includes the original seat covers. It has larger wheels and tires with offsets along with wider rear fenders to accommodate the 335 tires (the original fenders are also included). Performance upgrades to the engine are too long to list, but all of the receipts are included with the purchase. The 2nd owner is happy to talk with the new owner about the engine upgrades. The car runs on pump gas.

This is a great way to get into the sports car segment with a 2 owner C5 ZO6.